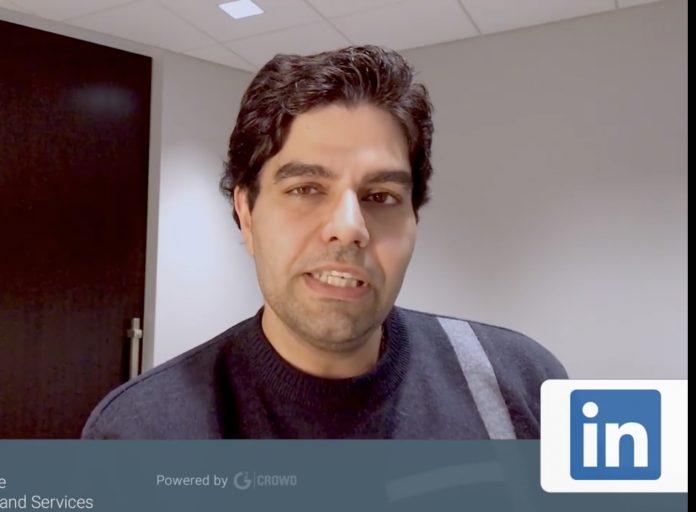 COVID-19 has drastically changed the world for everyone including Hollywood and movie stars. One of the top movie stars, Vincent Chase, wasn’t excluded from the effects COVID 19 had on the world and the growth of his prospering comeback.

Vincent Chase took the world by storm with his million dollar smile. From starting his career in a mentos commercial to squashing Spider-Man’s box office record with James Cameron’s Aquaman to staring/directing the hit movie “Hyde” alongside his brother Johnny ‘Drama’ Chase; who won a Golden Globe for his performance as Best Supporting Actor.

It wasn’t all sunshine and rainbows for Vincent Chase though. He has had major setbacks as an actor (drug addiction, major movie flop, etc.) right when things were looking up in his career, but he is no rookie when it comes to overcoming the odds. With the most recent setback, COVID-19, the movie superstar is going back to his roots to star in commercials again. Like I mentioned before, Chase started his career by catching the eye of Hollywood‘s super agent Ari Gold with his mentos commercial and it looks like Gold is steering his former client (retired agent) to commercials again.

Now imagine yourself scrolling through your Facebook feed on a beautiful Sunday morning and you come across an LinkedIn demo starring the one, the only, VINCENT “FUCKIN” CHASE!?

Okay so obviously this isn’t Vincent Chase since Vincent Chase is a fictional character from the hit HBO TV show Entourage, played by Adrian Grenier. But the resemblance is uncanny! Especially if Vincent Chase added the controversial prosthetics from his movie flop, Medellin. The gentleman in this LinkedIn demo is Arrash B, Senior Executive of Information Services at LinkedIn.

Now we should give Arrash a lot of credit because his video went viral with over 2.4 million views and everyone who uses LinkedIn should check it out. As an Entourage fan, you can’t help but connect Arrash to Vincent Chase. And of course, the entire Facebook community connected it as well. Just take a look at the comments that were posted on the demo.

My favorite comment from the Entourage Facebook community is from this “Roger Ebert wanna-be” where he critiques one of the commenters who states “Vinny Chase! When is Aquaman 3 coming out? Is Ari still your agent?”. This “critically acclaimed critique” replies back initially with “There are some major holes with this comment.” First of all buddy, why so serious, its Facebook. He follows it with “First, Aquaman 2 already came out but Vinny wasn’t in it. Second, is his agent, was named ARI…not Arty. His manager was E. You need to get it together man. That’s just embarrassing.” Let’s take a chill pill chief. It’s a simple comment on a LinkedIn Facebook post, not an English paper for the 12th grade!

Go check out Arresh’s LinkedIn Demo and comment section below. I would love to have him on my new and highly anticipated podcast: Please Don’t Make this Squeal (@PDMTSpod). This podcast will discuss movies and tv shows that sequels should never be made. Entourage 2: The Connected Demo is 100% a sequel that shouldn’t be made.